Hello, thanks for visiting my blog! 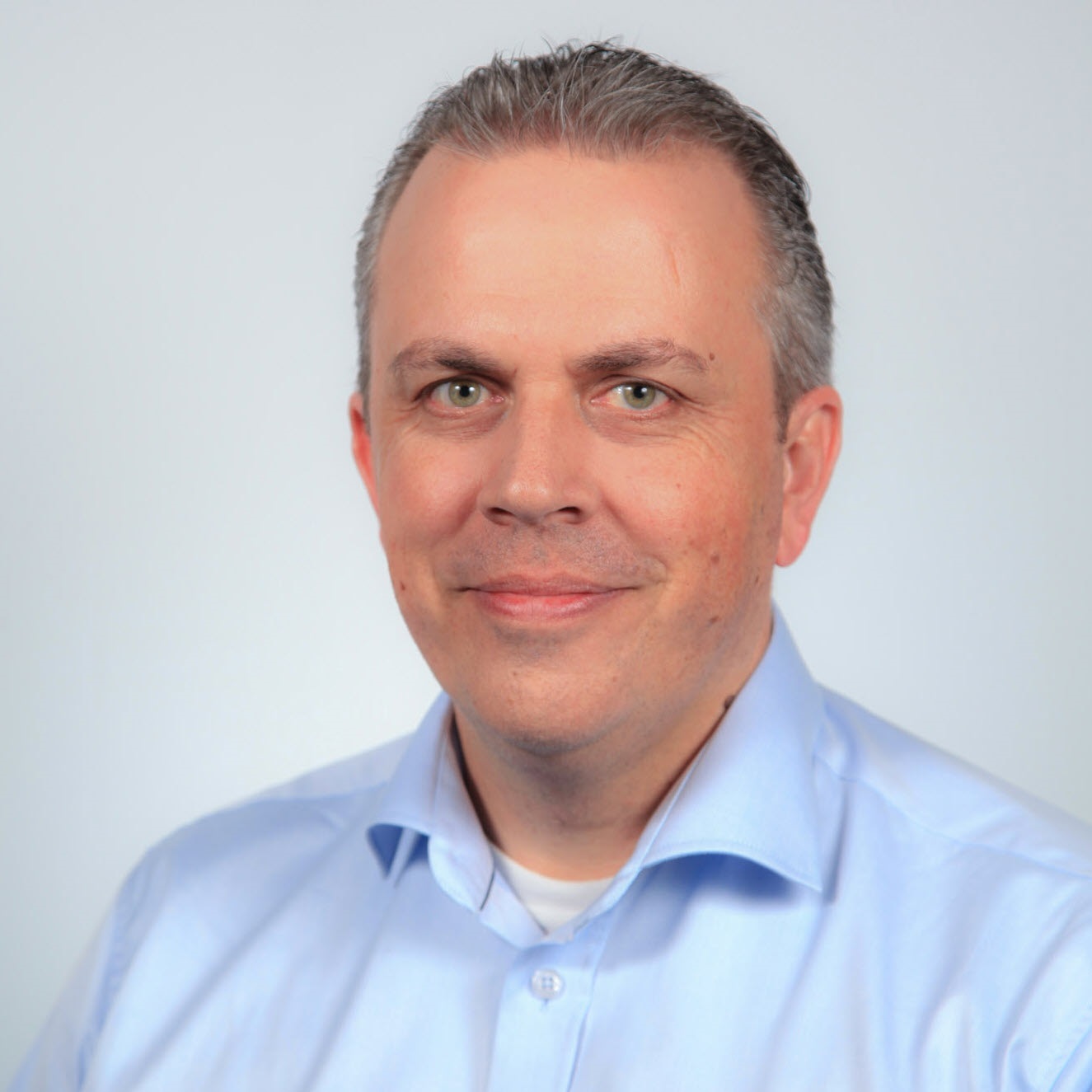 I am a Modern Workplace Consultant / Archtect and Microsoft Certified Trainer with a specialty on Enterprise Client Management and Enterprise Mobility working for Daalmans Consulting. 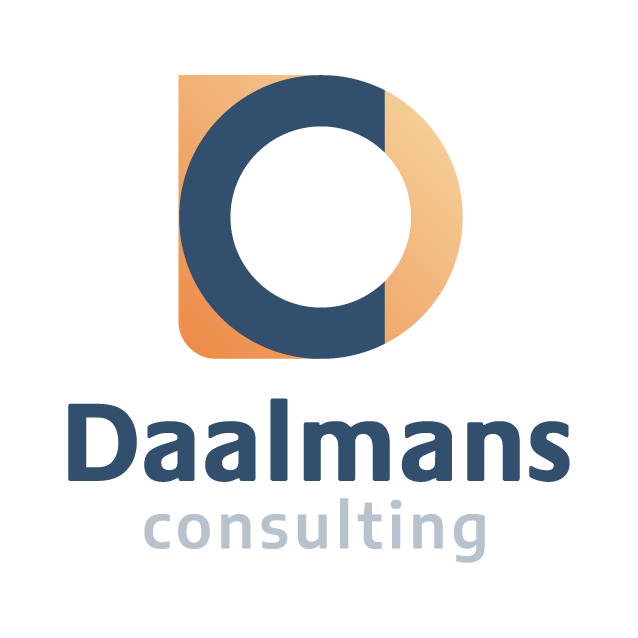 I try to speak every year on several events like User Group meetings in Europe, TechDays Netherlands, ExpertsLive and in 2013 I had the honor to speak at TechEd Australia and TechEd New Zealand and in 2015 at BriForum London, BriForum Denver, IT/Dev Connections and the Midwest Management Summit all three in the USA. I am able share the slides of my presentation myself, you can find them here.

Currently co-authoring chapters for the Microsoft 365 Security for IT-Pros digital book since 2021, two editions have been released and updated throughout a year.

Also I am a member of the organizing team of the Workplace Ninja Summit coference, which is organized once a year.

If you have questions, tips or other feedback please don’t hesitate to contact me via the following options!

@pdaalmans
1K Following
5K Followers
So awesome to be back at #MMSMOA! I will leave my crutches at home :) Join me an many other great minds this May at… https://t.co/72EKhUp1uL
9 days ago
Follow

This website uses cookies to improve your experience while you navigate through the website. Out of these, the cookies that are categorized as necessary are stored on your browser as they are essential for the working of basic functionalities of the website. We also use third-party cookies that help us analyze and understand how you use this website. These cookies will be stored in your browser only with your consent. You also have the option to opt-out of these cookies. But opting out of some of these cookies may affect your browsing experience.
Necessary Always Enabled
Necessary cookies are absolutely essential for the website to function properly. This category only includes cookies that ensures basic functionalities and security features of the website. These cookies do not store any personal information.
Functional
Functional cookies help to perform certain functionalities like sharing the content of the website on social media platforms, collect feedbacks, and other third-party features.
Performance
Performance cookies are used to understand and analyze the key performance indexes of the website which helps in delivering a better user experience for the visitors.
Analytics
Analytical cookies are used to understand how visitors interact with the website. These cookies help provide information on metrics the number of visitors, bounce rate, traffic source, etc.
Advertisement
Advertisement cookies are used to provide visitors with relevant ads and marketing campaigns. These cookies track visitors across websites and collect information to provide customized ads.
Others
Other uncategorized cookies are those that are being analyzed and have not been classified into a category as yet.
SAVE & ACCEPT